Charles Crandall Norbert "Chuckie" Finster is a major character in Rugrats and All Grown Up!. He is the best friend of Tommy Pickles, as well as the step-brother of Kimi, and the son of Chas and Kira. He first appears in "Board of the Arts". 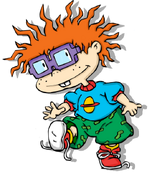 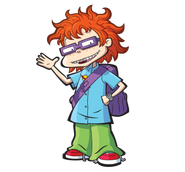 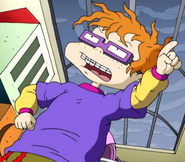 Add a photo to this gallery
Retrieved from "https://school-daze.fandom.com/wiki/Chuckie?oldid=2867"
Community content is available under CC-BY-SA unless otherwise noted.