Sally White Connelly, is a main character in the show School Daze. She is the Aunt/step-mother of Tom, Allison, and Alex. She has been living with them since their mother died of aids. This was referenced on multiple occasions. Sally is the younger step-sister and later wife of William P. Connelly, who would constantly yell at her and the kids. At one Point, he got so aggressive that she had to lock him in the bedroom. 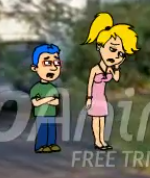 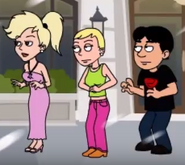 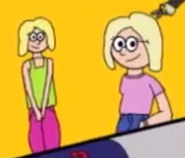 44-45 Year-Old Aunt Sally in Senior Year flashbacks.
Add a photo to this gallery
Retrieved from "https://school-daze.fandom.com/wiki/Aunt_Sally?oldid=7758"
Community content is available under CC-BY-SA unless otherwise noted.