Allison Rose Connelly, is a main character and secondary tritagonist in the show School Daze. She is Tom’s younger sister. She would torment Tom’s friends on occasion. Allison is a computer whiz, meaning that she’s on the computer constantly, and despite this, she still does homework or chores, which would make her parents proud. She appears in almost every episode. 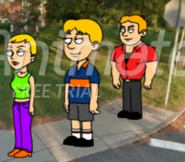 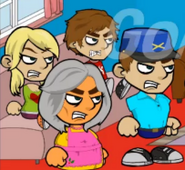 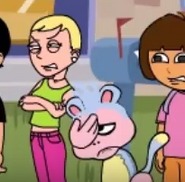 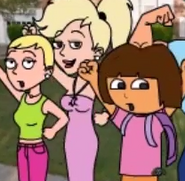 12-14 Year-Old Allison in Senior Year flashbacks.
Add a photo to this gallery
Retrieved from "https://school-daze.fandom.com/wiki/Allison_Connelly?oldid=7761"
Community content is available under CC-BY-SA unless otherwise noted.